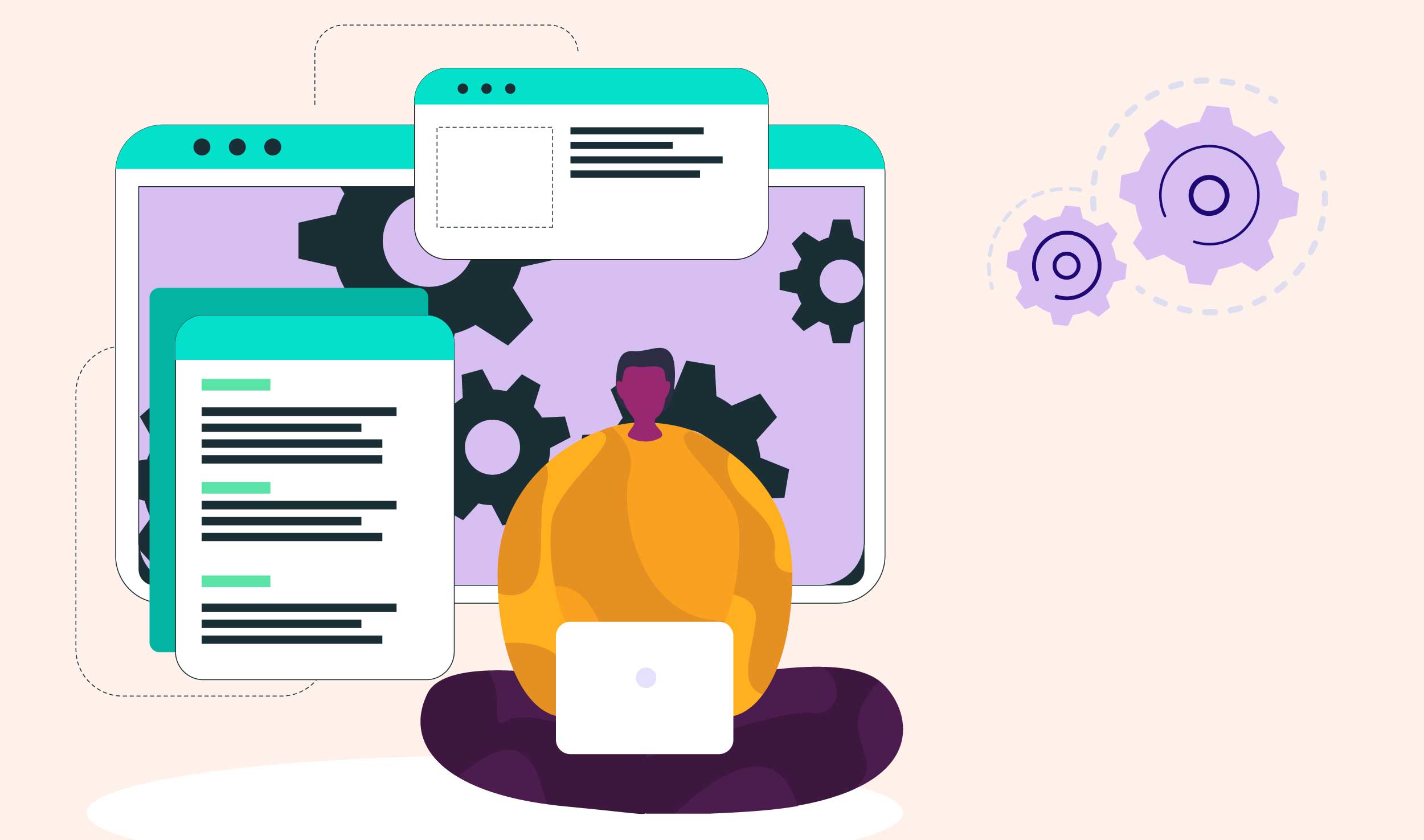 At Vendoo, we are constantly working to improve our software and make reselling easier for you. Make sure to join our Facebook Group for weekly updates on everything we’ve improved or fixed for the week. Once a month we like to round up all the changes in one convenient place for you. A lot of time in November was devoted to improving performance and working on some major features that were either released in November or will be released in the coming months.

Take A Look At Vendoo’s Bug Fixes For The Month

Known issues we are working on:

You can follow us on Instagram to keep updated with our newest features and tips on both Vendoo and reselling in general. Love these improvements? Become a referral partner by signing up here. You can earn money and give your friends a discount on their first month with Vendoo!

Consignment vs. Cross-Listing: How to Make More Sales

Explore the pros and cons of consignment vs. cross-listing to multiple e-commerce marketplaces to make more sales ...

Consignment Selling: How to Consign Your Items for Cash

Learn about how to consign your items for cash, clothing consignment, and how consignment stores work. 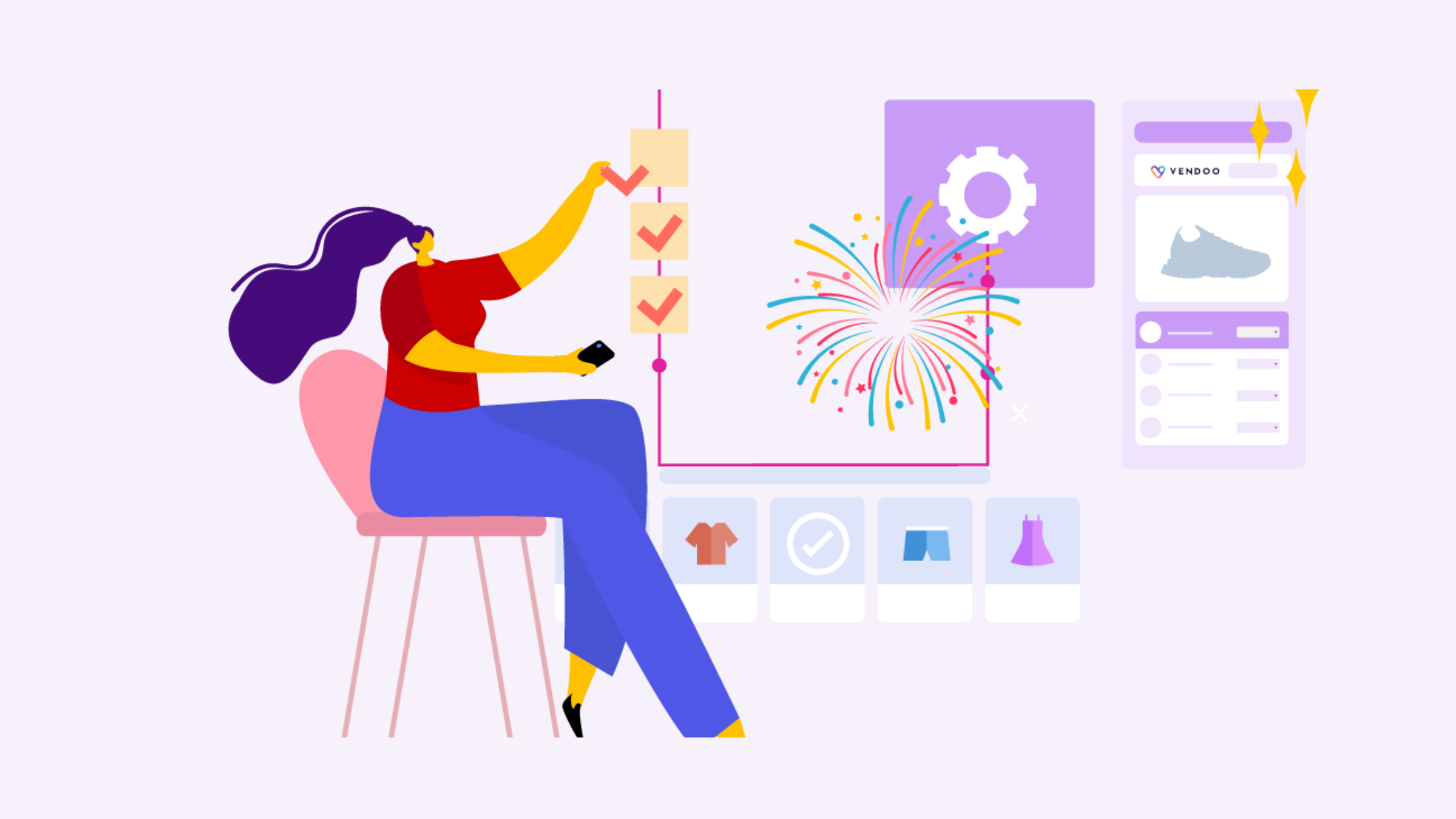 Find out more about Vendoo's product updates for September and October 2022, including new feature releases and ...